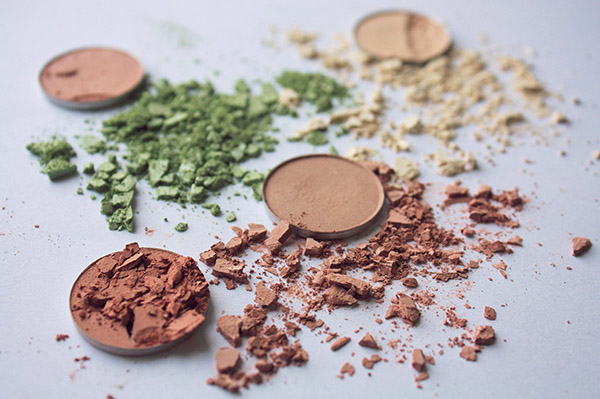 The INTICOSM (Innovative Trends in Cosmetics) Interreg France-Wallonia-Vlaanderen project aims at the cross-border development of bio-based compounds and their use in the field of cosmetic formulation.

From "green cargo ships" to cosmetics

These compounds, known as green cargo ships, will preferably be made from biosourced molecules originating primarily from biorefineries in the Franco-Belgian region (in particular the Pomacle-Bazancourt biorefinery near Reims, the largest in Europe, and BioWanze in Wallonia, the largest bioethanol producer in Belgium, by respecting the principles of green chemistry as much as possible, in particular by reducing the use of solvents and the number of synthesis stages. It will be considered to prepare cargo ships that can selectively release cosmetics according to the environment or temperature. Regulatory constraints and costs will be taken into account to establish their competitiveness compared to existing petro-sourced compounds. This part will be carried out in France (URCA) and in Flanders (UGent).

The molecules obtained will then be used in the formulation of cosmetics; the encapsulation power will also be studied by advanced methods, as will their toxicity. This study, scheduled respectively in France (ULille) and in Wallonia (Gembloux AgroBioTech), will make it possible to establish a structure/reactivity framework that will lead to the choice of a few cargo ships (the most efficient and least expensive) which, after passing through synthesis on a larger scale, can be tested with industrialists in the INTERREG France-Wallonia-Vlaanderen zone. VITO and the Centre de ressources technologiques en chimie CERTECH will be able to facilitate the transfer of technology by proposing precise specifications and by facilitating gateways to the cross-border industrial fabric with the support of competitiveness clusters on each of the three sides (the French competitiveness cluster Industries des Agro-Ressources (IAR), Greenwin and Catalisti). A training through education component (M/D levels) will be carried out by the French and Belgian partners and the involvement and experience of Accustica and Vivasciences in this project will facilitate communication to the "general public" via exhibitions, experience packages or other visual supports (high schools, colleges, cultural centres) in the regions concerned. The INTICOSM project is part of the common will of the (involved) partners to collaborate as cross-border actors in the field of bio-economy for cosmetics.

Partners of the project