Portugal: BLC3 develops biofuels from co-products of vines and trees 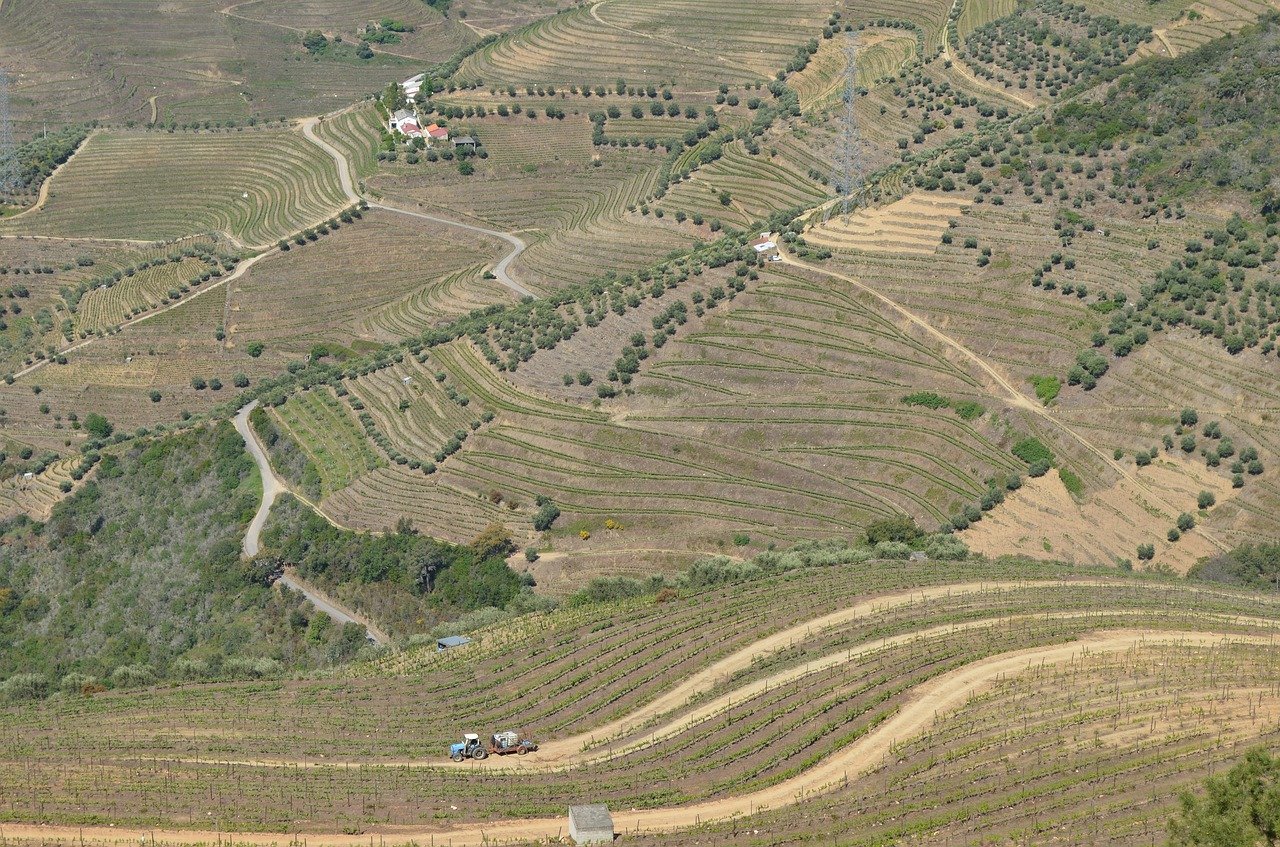 Portugal: BLC3 develops biofuels from co-products of vines and trees

A project to use pruning residues from vines and fruit trees to produce advanced biofuels is being developed at the BLC Campus.

The BLC3 association "is developing a circular economy project in the agricultural sector in which it aims to use waste from agricultural activities, such as pruning residues from olive trees, vines and fruit trees, to produce advanced biofuels" - told the president of the BLC3 Technology and Innovation Campus, João Nunes, to the news agency Lusa.

The project, "which can also potentially be applied to the forestry sector", aims to use "agricultural waste" in the production of biofuels. The production of energy will take place "efficiently and with much lower carbon emission levels than those generated by fossil fuels," stressed João Nunes.

The biofuel produced by this method is "similar and equivalent to agricultural diesel," he explained. "The primary sector is very important for the national economy and can grow further in terms of competitiveness if we are able to use the resources we have available efficiently," the president continued.

In Portugal "we have 3.6 million hectares of land devoted to agriculture (39.5% of the total area), with over 360 thousand farms employed, equal to an average of 10 hectares per farm".

With these dimensions the sector is naturally "not very competitive in terms of economies of scale", and this has "a negative impact on the use of resources and carbon emissions".

In Portugal there are about 360 thousand hectares dedicated to olive growing, 178 thousand to viticulture and 45 thousand to fruit growing. According to João Nunes, these sectors generate "a high quantity of biomass, equal to about one million tons of waste per year". However, this is "a figure that is always difficult to quantify because it depends on agricultural production itself".

"Farms that generate large amounts of biomass have the potential and also the interest to produce their own fuel" to be used for example to power tractors, concluded João Nunes.

Innovation made in Portugal

The BLC3 Technology and Innovation Campus is a non-profit association, founded in 2010. It is a "new model for the development of research and technological intensification of excellence. It is a place of incubation of ideas and businesses, as well as support for the economic fabric in the hinterland and rural areas".

As reported on the site, BLC3 is the only organization in Portugal created for the development and industrialization of biorefineries (second and third generation), for the promotion of the bioeconomy and 'smart regions', with a focus on the circular economy.

It should be noted that the Collaborative Laboratory (CoLab) for the circular economy, which is based at the Campus, in Oliveira do Hospital, develops activities on three technological platforms. These include industrial biotechnology, sustainable separation processes and green chemistry, and eco-design.

CoLab will be "a facility of excellence in an inland region. And it will have a capacity for leadership and representation in the circular economy at the international level".