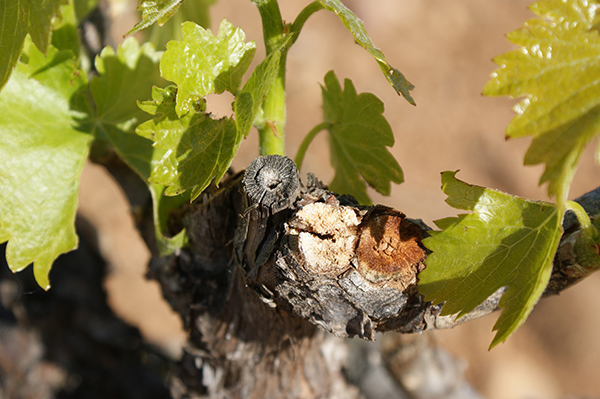 The Belgian vineyard is booming. There is no shortage of extension projects in Wallonia. A few years ago, Walloon wine was at best a passion, sometimes a fantasy, rarely a grandiose product. Thanks to the hard work of a handful of enthusiasts, it has become a reality in its own right, a wine that has nothing to envy its neighbours.

Along with wheat, the vine is in fact one of the oldest crops practiced by man. From 7,000 to 5,000 years before Christ, vines were already cultivated in Georgia. Some 1,600 years B.C., the frescoes discovered by archaeologists show scenes of harvesting, winemaking and tasting at the Pharaohs.

From 7th to 16th century, vines were planted in Belgium: Meuse valley, Huy and Liège, in Louvain, Diest, Léau, St Josse, Schaerbeek, Wavre... so much so that vineyards were present everywhere in our country in the 16th century.

Under the effect of strong frosts and the improvement of the communication routes (importation of wines from France), the vine will however almost disappear from our landscapes in the 17th and 18th centuries, with the exception of Huy.

However, Belgium, better known for its very good beers, like other northern countries, has seen some very dynamic winegrowers invest in recent years.

An orientation not to be taken lightly

More and more people are interested by growing their own vineyard and making wine or grapes-derived products. However, working the vine is an orientation not to be taken lightly. Indeed, Jean-François Baele of the Ry d'Argent estate says that "It takes eight years without borrowing to become profitable: as long as you have sold everything, the product is good, pleases the public and your harvest went well without any worries. So you have to hold on for eight years."

It is therefore necessary to ask yourself the right questions before embarking on the wine-producing adventure.

Some figures on the Walloon vineyards

There are two approaches to winegrowing in Wallonia.

The terroirs are very diverse: 100% limestone in the Mons basin (an extension of the Parisian basin which includes Champagne), clay-limestone, clay-silt, sandy, carboniferous schist, conglomerates, flint...